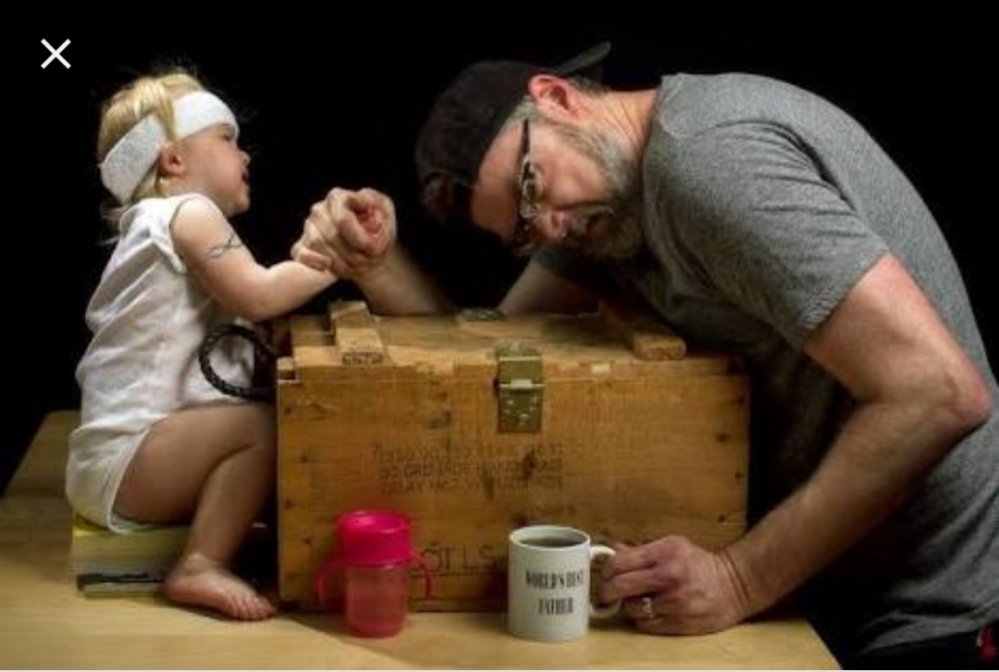 so ,you might have seen or experienced the priceless bound between a father and daughter .isn’t? and i’m sure the girls out there reading this would have a quick stuck of their have had members with their father . lets have a short story of a princess and her king . As she consider it to be the most precious and never happening again love story of a daughter and father .

yes ,you read it correct .

She lost the happily ever person with whom her heart is .

she never thought of this feeling when he was alive,might not be you as well .she explained it to be the most killing feeling ever . she relate it with the moment for instance when you need a shoulder to cry ,you see a girl laughing with her father , somebody scolding you there is no one to protect you or pamper you .

she gave a description of her father activities and those activities are her survivals know.

#like the way every girl has a kidish fight with her father she had also but different enough. she explained it with watery eyes and started sharing it sometimes, in the morning,they had an argument and she leave home by uttering no word through “which gave the hint to other family members that she got angry with her father”. now ,you might be thinking that she would be coddled by her father and all sorted out .let me say no ,you’re totally wrong here .she always met her father after hours of fight and at last, she used to make her father speak to her as he wanted to be her only priority and she better know the worth of his love for her.

#her father was not a well educated person but the respect and the nature he got could not be taken by any institute or a university . People want to be known by their childern’s name in the world but she and her brother to be known by their father’s name . therefore , she always spell her name with her father’s.

#As every father fulfill all that his childern want the same way her father did but one day , they got to know the real suffering from which their father gone through the day “he cried in front of his children” the reality check was most threating and from that day they started not to demand or force their father any more.side by side , her love for him became more deeper .

# Her father was not only the superhero ,he was a most jolly and fun loving person also .he never ever wanted to see anyone crying , depressed or even frightening .He made the people laugh surrounded by and made memories throughout life .likewise, she does nowadays .

as mentioned above there are many more glorious moments that she had with him .what she miss now is his hands on her head , those adorable flights and the most prominent one her father’s smiling face .

the day her father closed his eyes forever she had him in her dreams and got to know now she is the only to take off his responsibilities and she is one who can better perform than any one .

nowadays, she is following his footsteps and completing his absence by his given moral values, words as well as the lovable memories . 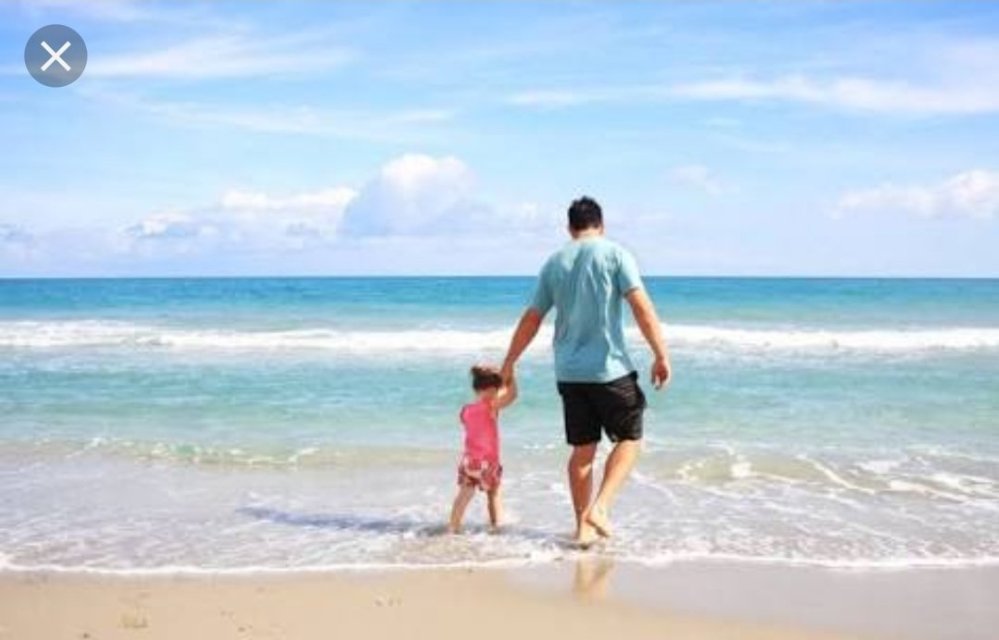 thus ,she is letting a lovestory go on with father’s presence in her heart .

4 thoughts on “The lovestory of daddy’s girl”

sagacious who believes in 1% positivity surrounded by 99% negativity. View all posts by savu makkar